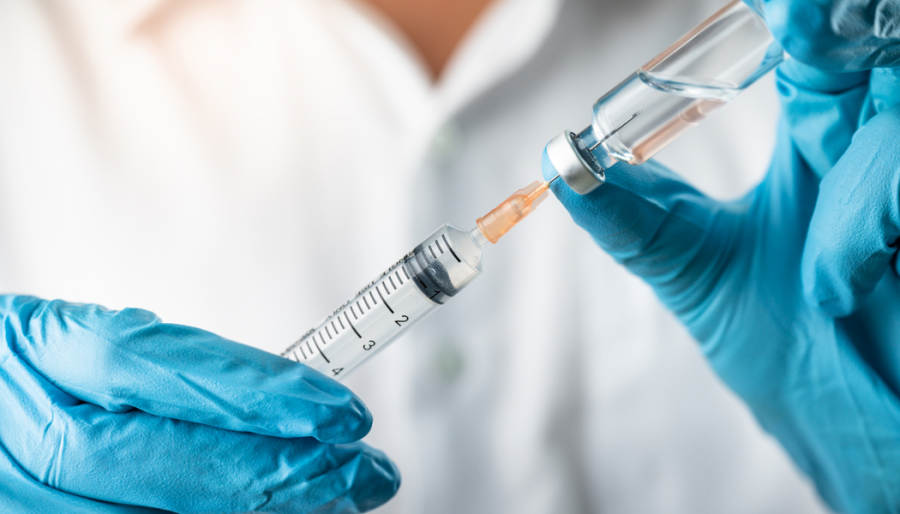 President Biden claims his upcoming vaccination and testing mandate will save lives as well as help the economy but many, including business owners and employees, have questions over the enforcement of the mandate. The mandate is set to apply to organizations with a minimum of 100 employees and is estimated to cover 80 million workers. A plethora of Republican attorney generals have threatened to file lawsuits while some citizens have quit their jobs.

Enforcement of the mandate is expected to fall into the hands of the Occupational Safety and Health Administration. Typically, the agency focuses on high-risk industries and goes after repeat offenders. They issue fines and offer aid to businesses that are not compliant. But OSHA may have their resources stretched then. In February of 2020, OSHA had a reported 862 inspectors with the number plunging over the past few years. OSHA has sought new hires but 2021 alone has seen the departure of 65 inspectors. The agency’s small work force in relation to its tremendous duties means that it cannot send out a large amount of inspectors to enforce the rule. OSHA is currently hiring but new hires require training and are unlikely to be in the workforce anytime soon.

Experts expect most companies to be willing to comply without OSHA intervention since the mandate isn’t quite a vaccine mandate but rather a mandate offering a choice between continuous tests and the vaccine. OSHA is expected to instruct employers not to allow potentially ill workers in the workplace in a variety of ways including regular testing, tracking employee compliance, or work from home requirements. The small percentage of businesses not compliant with the mandate will face heavy fines, spot infections, and OSHA will allow workers to file complaints if their place of employment is not compliant. The last option, whistleblowing, generally means OSHA can save resources by not having to physically enter workplaces. OSHA also has the option of press releases publicizing non complying businesses. This negative publicity will effectively scare most employers into complying with the mandate.

In regions of the country where COVID restrictions are not popular, the mandate is expected to meet resistance from government officials, citizens, and employers. Reliance on whistleblowers in these areas could be a problem. Many workers don’t know how to file OSHA complaints and may face retaliation from their employers for filing these complaints. With all these factors considered, OSHA is likely to aim most of their focus on industries with low vaccination rates and certain non-compliant regions.

When OSHA announces the draft for the new mandate, a public comment session is predicted to follow. The session will allow businesses to suggest changes and critique the mandate. An issue that could trouble many companies is the cost of weekly testing and keeping record of workers who refuse to receive the vaccine. Businesses might choose to simply mandate vaccinations. The White House has vowed to increase the purchase of tests for public distribution in response to the current shortage of tests. Most businesses support employees being vaccinated but the mandate could cause many workers to quit when industries are already facing a shortage of workers.

On Thursday, the White House released a report stating that businesses requiring employee vaccinations have increased employee vaccination rates to over 90 percent which is much larger than the current 63 percent of the workforce who are vaccinated. President Biden encouraged employers not to wait for the mandate to start instilling vaccine requirements. In a message on Thursday he said, “With vaccinations, we’re going to beat this pandemic finally. Without them, we face endless months of chaos in our hospitals, damage to our economy and anxiety in our schools and empty restaurants and much less commerce.” In polls, almost half of unvaccinated workers have vowed that they would rather quit their job rather than receive the vaccine but other sources of evidence have suggested that the number of workers who quit is likely to be much smaller. In the Covid relief bill that President Biden set into motion in March, OSHA was given a considerable boost to their budget. The agency was allotted $100 million for inspectors, a whistleblower program, and health and safety grants.

With the mandate release date creeping closer, employees are facing the decision of receiving the vaccine or having to resign their jobs. Most employers will enforce the mandate and those who are non compliant will likely face severe fines from OSHA. With OSHA’s whistleblower program, non compliant businesses are unlikely to avoid consequences for refusing to enforce the mandate. The upcoming vaccine mandate will likely bring rates of infection down, hopefully bringing an end to the two year pandemic.